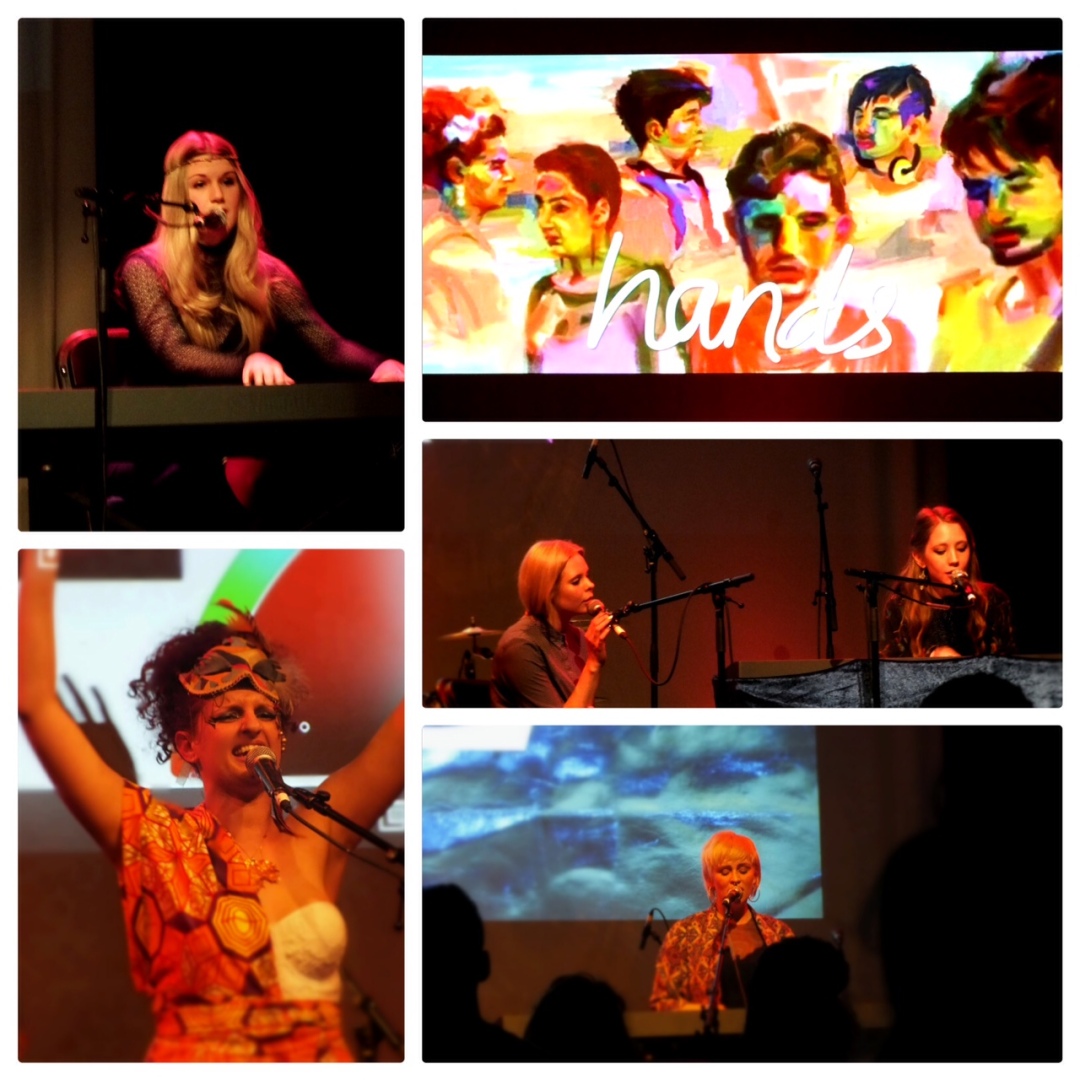 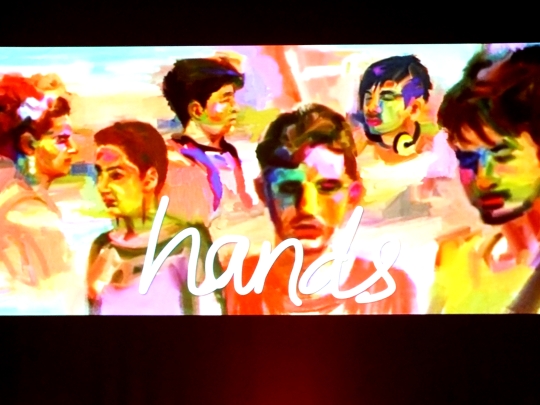 March 15th 2015, saw yet another amazing night of talented performers take to the stage with Allsortz Open Mic in collaboration with Ladies Of Quirk, this time for the celebration of International Women’s Day, with a line up of all female performers. (You can check out some of the performances in the video below) 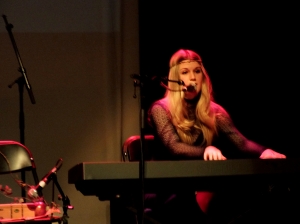 The first act to be introduced on stage was an artist by the name of “She”, who kicked of the night with and interesting and atmospheric set. She began with an acoustic piece featuring piano and vocals. The artist began with an opening featuring a music box immediately bringing a sense of innocence to her very moving performance. In this performance she demonstrated incredible vocal control, which worked well as a duo with her guitarist. Her set included a rendition of the dance pop song “Human beings”, her very first original “Killing Hannah Love” 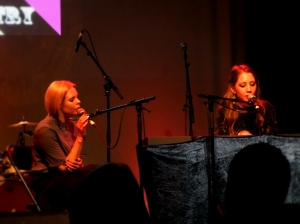 Next in line was the highly versatile singer-songwriter L’, along with her band who brought to the stage masses of energy. This included their songs “Your Girl”, “Today I Wanna Love You”. The awesome group of musicians had audience members on their feet singing and dancing along with the lively performance. An amazing performance for a group that has only been together for a couple of months. 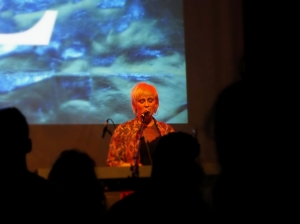 Next up was Iden, the wonderful Icelandic/Swedish duo performed a series of slow, emotive and captivating pieces really stunning audience members with their musical diversity. In this set they incorporated a mixture of rock, pop, pop soul and alternative music.

The final act to bring the night to a close with a bang was a collective group of musicians that go by the name of Hands. 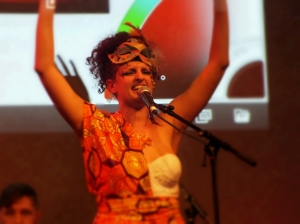 Their performance was entirely unique with a combination of art forms inspired live by the musicians on stage as well as the use of some unconventional instruments. The group performed their pieces “Rain” and “China Doll” which featured a very ambient flow that transitioned into a more alternative vibe.

Top 10 of Anything and Everything - The Fun Top Ten Blog